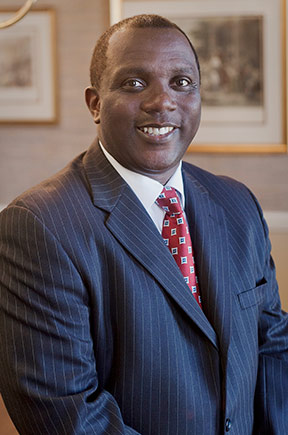 Dwayne has litigated many types of cases before administrative agencies and state and federal courts, obtaining numerous favorable verdicts and summary dismissals before trial.

Halligan Mahoney & Williams, P.A., is a mid-sized law firm committed to providing high quality, responsive, and cost-efficient legal services. We proudly serve all of South Carolina from our Columbia office next to the State Capitol and South Carolina Supreme Court, but more frequently may be found at work in communities of every size from the Upstate to the Lowcountry and all points … END_OF_DOCUMENT_TOKEN_TO_BE_REPLACED